There’s the food we eat to get by. Sustenance, like lunch breaks at work. There’s the food we have as part of a social gathering. And then there’s the food that is a dining experience. The intent is to cover the latter two of these, at least. While in some cultures people bond over drinks, in more familiar others, it is good food that brings people together.

One other important food principle you will note through this blog though, is the need for a good price to value ratio (just like the stockmarket). Some eating places are on the more costly side, but well worth it for the quality of food and the dining experience you get. Other places, even at a lower price, aren’t worth it. And no, we don’t just buy into the hype. There are sites and blogs that upsell everything, with a vested interest. As a paying customer, our belief is that you should get good value for your spend.

While mostly based in Brisbane, we do intermittently venture elsewhere, and, like any true foodies, much of our travelling features finding good food along the way (if not being rather central to the journey). As such, you will find entries popping up in other spots across the globe. There should be many more entries for Japan, but unfortunately, the bricking of a phone led to the loss of many notes and photos.

Our faces do not appear anywhere on this blog because the intent is that we are the everydiner, and document our experiences as such. Where we have been guests of eateries, we are, obviously, not anonymous diners in those instances, but we state that clearly in the reviews.

When it comes to dining out, there are three aspects that make up an overall impression of a place: the food (obviously), the setting (encompasses furnishing, design, lighting, music if present), and the service. One of these being terrible can taint your impression of the others. Conversely, one of these being spectacular can make up for the others being just middling. 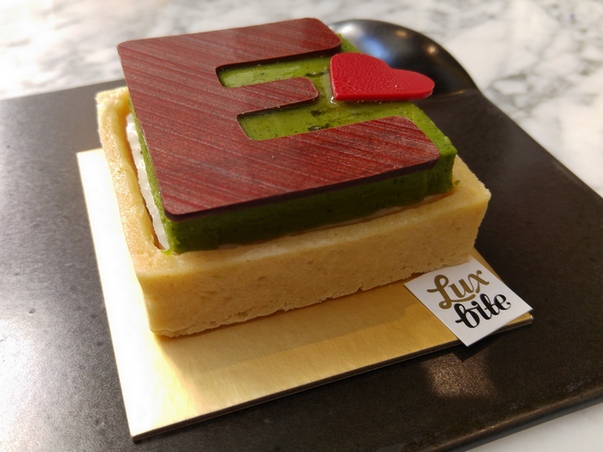 In 2016, apart from adding more content, a scoring system was introduced, to make the reviews seem less arbitrary. Scoring sections will fall into the areas mentioned above: Food, Setting, and Service. (See The Scoring System.)

Right at the end of 2017, a map was put in, to try to make it easier to find eateries that might be of interest and organise all these entries a little differently. In 2018, a new map display had to be found, as the previous one started to have restricted functionality. Which means putting all the data points in again.. Gradually they’ll be worked through and added in. Further suggestions on how to make this all more usable are welcome. Meanwhile, test the map out here.

In response to someone’s comment, the reason why many of the reviews here veer to the positive, is that it takes time and effort to write and edit and upload photos. I would rather do this for the places which I have enjoyed eating and being at. The vested interest is that it encourages other people to patronise these places so they stay open and we can continue to go back and eat there. Places that are just average or that have turned out to be a disappointment I don’t think are worth it, and it is quicker and easier for me to put those reviews on Zomato.

Disclaimer:
These are transcriptions of experiences and opinions. They are self-funded unless expressly stated. If any restauranteurs object to what has been said on these pages, we are every other customer who has walked through their doors, and the negatives voiced are what others have been subject to as well and should be taken as pointers for improvement. We work just as hard for our money, and should be getting fair returns on what we spend.

P.S. For more whys and wherefores, this article provides a nice little summary: Changing tastes: Why foodies are the new food critics .