Lello Lello Gelati recently opened in the flash new settings of the glossily renovated Pacific Fair. Just in time before summer rolls in proper, they promise gelati from traditional Italian recipes. They were kind enough to invite us to sample some of their wares..

To begin with, terminology. Gelato is singular, gelati plural. You want gelati. Why would you ever have just one? While the ice cream parlour used to be the place to go for decades, and is still associated with 20th century Ameriana, gelati bars have since exploded in popularity. What’s the difference? Gelati has a lower percentage fat content than ice cream (or is meant to), and is denser as it contains less air, maintaining a rich mouthfeel. Surely that sounds more appealing already.

Lello Lello Gelati has effectively two stores within Pacific Fair. One is an actual storefront, with sit down spaces. The other is the kiosk, near the new Courtyard area with water features and shaded chillout spots. This means you have multiple avenues to get your sweet treats.

We met Shelby, the owner of the venture, at the kiosk. It is a rather modern structure, in black and white and glass. It is open for the dipensing of their wares on two of the four sides, with the roof lifting upwards over the service area, reminiscent of the service window of an ice cream truck being propped open. She explained their intent to bring real Italian-style gelati to the Gold Coast, and showed us their many flavours. Their gelati is made on site at the store (not at the kiosk, obviously), rather than being just stock from a factory that mass produces the stuff.

The gelati is displayed in clear tubs, different again from a number of other display formats. It is sort of a cross between the everything-hidden-from-view submerged style possets like at La Macelleria, and the everything-on-display-in-a-heap style many other gelati vendors use. The logic was that people do eat with their eyes, and like to see what they are getting. The clear glass lets customers see the range of flavours and their rich colours, and at the same time the gelati is kept refridgerated in the cold chamber.

They carry a range of flavours, from lighter fruit ones to richer chocolatey ones. They let us sample a few flavours. Their Peanut Butter and Nudella has their own version of Nutella, hence the intentional “Nudella”, not a typo. There was definitely a good peanut butter flavour, without being overpowering, and the chocolatey Nudella swirls were a nice addition, though we wished there were more. The Ferrero had a good milk chocolate flavour. The Tiramisu did indeed taste like tiramisu, a creamy mix of coffee and chocolate. Of the pastel-coloured fruit options, we decided to try the Mango sorbet. This had a pleasant strength of mango flavour.

In the end, we decided on a proper serve of the Peanut Butter and Nudella, and the Mango sorbet. Wandering a short distance away to that sparkling outdoor area, you can sit on the lounges or on the astroturf and pretend you’re at a resort. Not a bad setup.

Lello Lello Gelati is a good place to stop for a rest and a treat amidst your Pacific Fair shopping marathon. All the gelati we tried were smooth and rich, and though they were on the sweet side, the flavours were good. The other dessert options, like cannoli filled with gelato, or the ice cream (gelato) sandwich might be something to try at the main store another time (not available at the kiosk).. 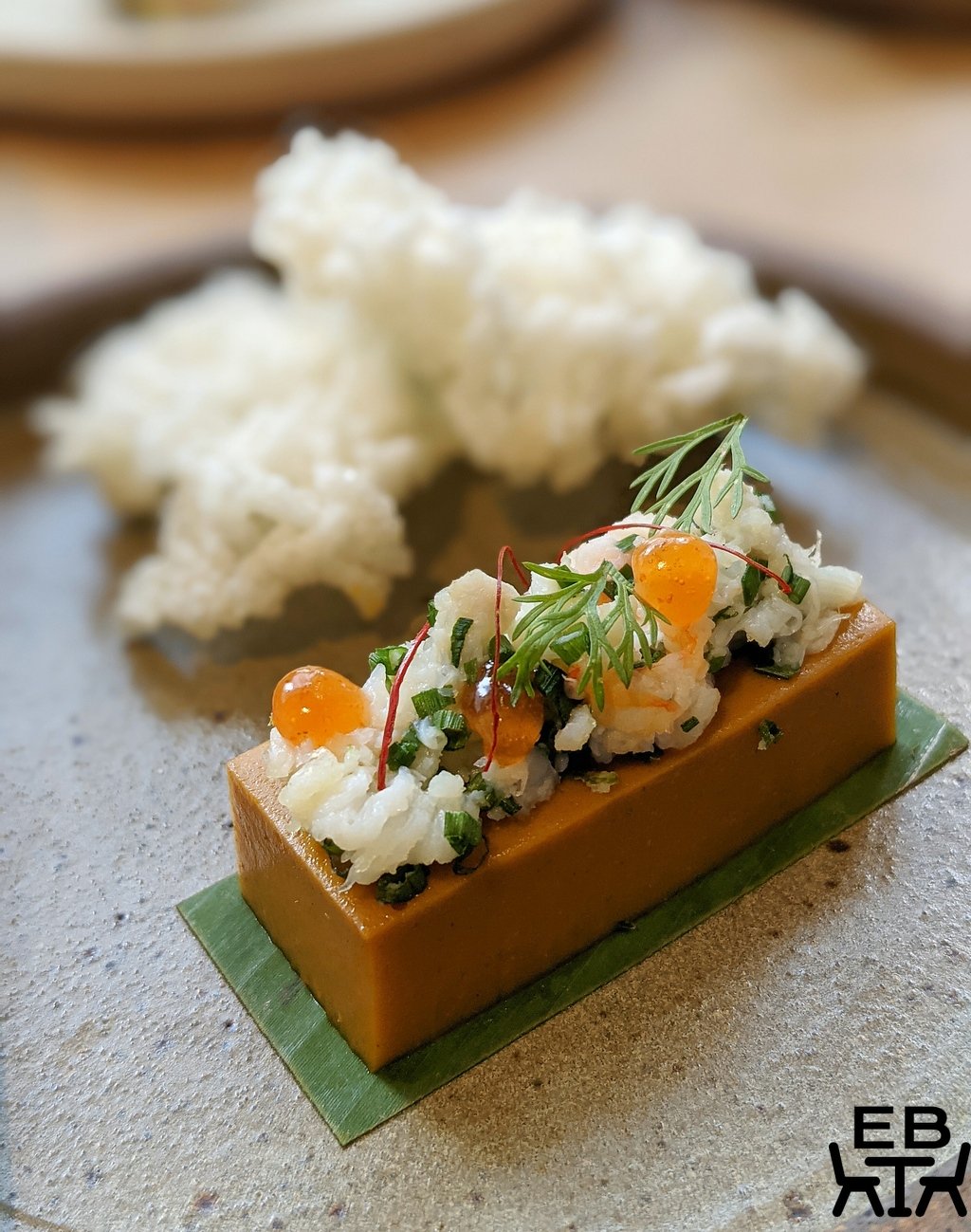