We had walked past the signs for Shabuhouse many times when on the way to other intended destinations in the city, and thought that we should try it out, but somehow not gone there until we had a friend visiting, and another place she had wanted to eat at was not available.

We made a reservation ahead of time, just to be sure we would get a table (it  can be done via the website), and with the confirmation, were warned that they would only hold the table for 15 minutes if patrons were running late. We were also to be sure to book in for as early a sitting as we could fit, as one does for buffet places, and having read someone else’s review stating that although Shabuhouse closes at 10pm, they stop replenishing the food at 9pm.

While the signs for it are on the ground floor, the restaurant itself is upstairs. As you go up the stairway, you will also see signs for a Korean buffet. It shares the same floor as Shabuhouse, and we did suspect that they were related.

Coming through the entrance of Shabuhouse (it is down a bit of a corridor), we were surprised at just how large the place was. There are different partitioned sections, and tables that seat four, or longer tables that fit much larger groups. It has quite modern design, with walnut-coloured wood floors, lighter wood forming the partitions, tables, and chairs, and a black ceiling with pendant lights. Cleverly, rather than solid walls, the partitions are grid sections that they have placed artificial greenery in to help separate each side. It gives you the impression of a bit of privacy without feeling walled in.

Even more clever, and something we had never seen before, was the setup at the tables. At each patron’s place is a recessed heater. Into that goes an individual pot of broth, so that each person gets their own broth mix to their taste, and cooks what they want. There is also a little push button controller at the table by each seat so that each diner can control how hot their broth is as well. There was also an assortment of plates at the table for each person, and it is up to you to work out which the raw food goes on and which the cooked food goes on (and keep them separated!).

It must be mentioned that after showing us to our seats, the waitstaff asked if we had been there before, and when we told them that we hadn’t, they proceeded to explain how it all worked, which was very helpful.

There were pots of broth at one end of the food area, holding more traditional options of katsuboshi (dried fish) or miso broth, and also a less Japanese option of tom yam soup. You can either be a purist and try one broth at a time, or mix it up and ladle as much of each into your pot as you want to create your own flavour sensation.

When it came to the ingredients to cook in your broth, we thought that there was quite a reasonable selection, including frozen, thinly sliced beef and pork (as you can also get for Korean BBQ), prawns, octopi, mussels, tofu, and greens like spinach and sliced cabbage. There were also different noodle options to put in your pot, like egg noodles, vermicelli noodles, udon, and even mini ramen blocks.

On another bench were containers of dipping sauces to go with your cooked items. There was a good range of flavour options, from sesame sauce to ponzu to chilli sauce.

If you don’t want to spend the whole time cooking for yourself, there are also some other things you can eat. In a bain marie sit trays of fried items like spring rolls, vegetable fritters, fries, and fried chicken. While not quite the best you’ll ever have, they were alright, and provided a bit of variety.

More centrally placed was a long glass counter with trays of sushi. They were mostly cooked toppings and fillings, like chicken katsu, fried ebi (prawn), and cooked tuna. That largely makes sense from a food safety point of view where the food may be sitting out for a while. There were a couple of items using raw salmon. It wasn’t the excellent quality you will get at a dedicated sushi restaurant, but it was alright. That comment goes for the other sushi items as well. When it comes down to it, they were tasty enough for what they were, and again bolstered the variety.

You certainly won’t leave Shabuhouse hungry. There is enough variety in the ingredients provided that if you can’t make a delicious meal you want to eat out of them, then the problem probably lies with you. We also found the raw ingredients to be of reasonable quality, rather than just offcuts and near use-by date. The fried items and sushi were probably more there as fillers, and while they may not be the best examples of the cuisine, they do their job. It is also worth saying that although signs do go up explaining that they stop refilling the trays at 9pm, you can ask the staff for more ingredients after that if you want more.

Shabuhouse is a good place for a catch up, as you can eat and talk and take your time over it, and it caters for larger groups as well. Worth a visit, even better if you’re hungry. 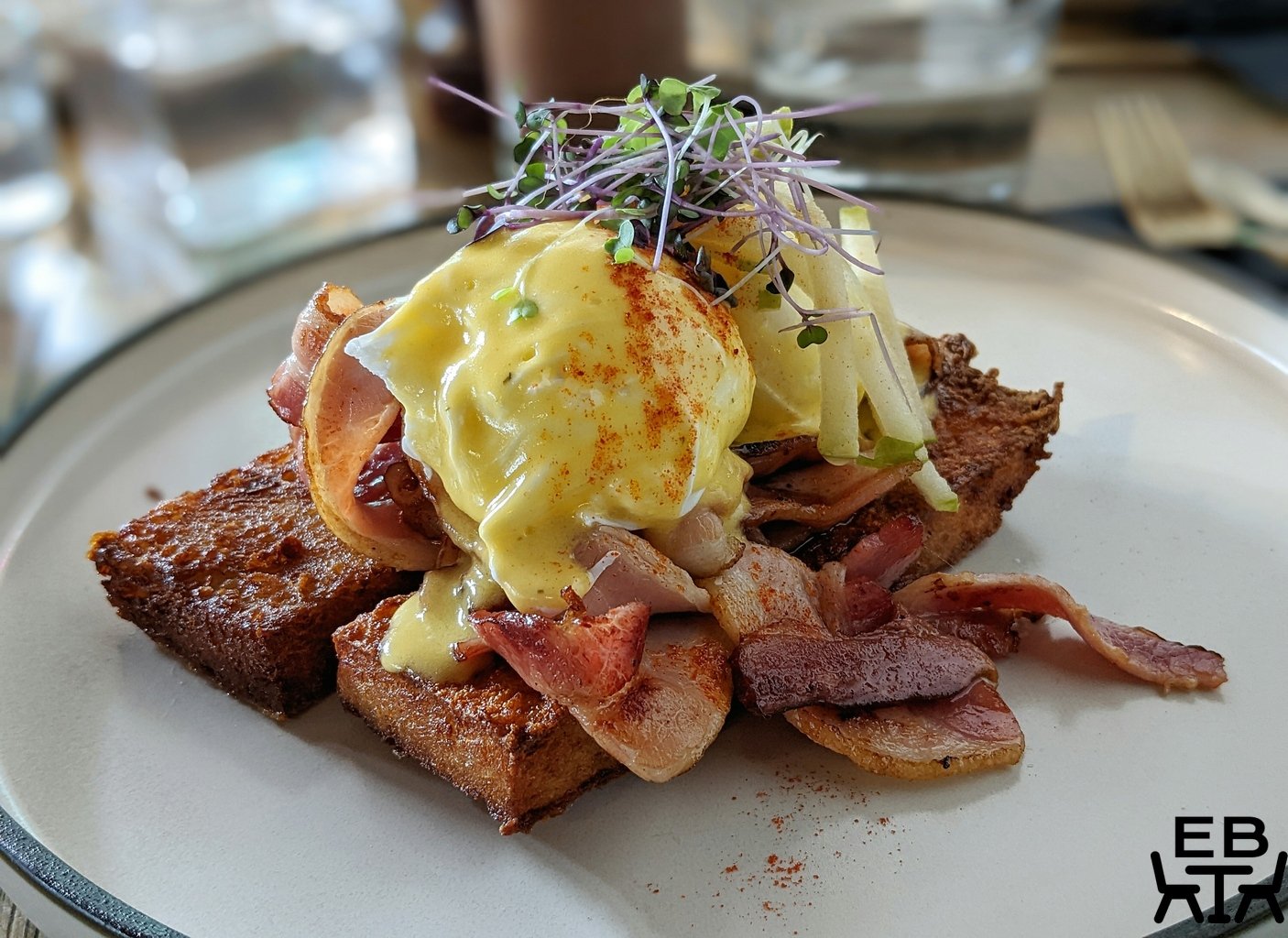 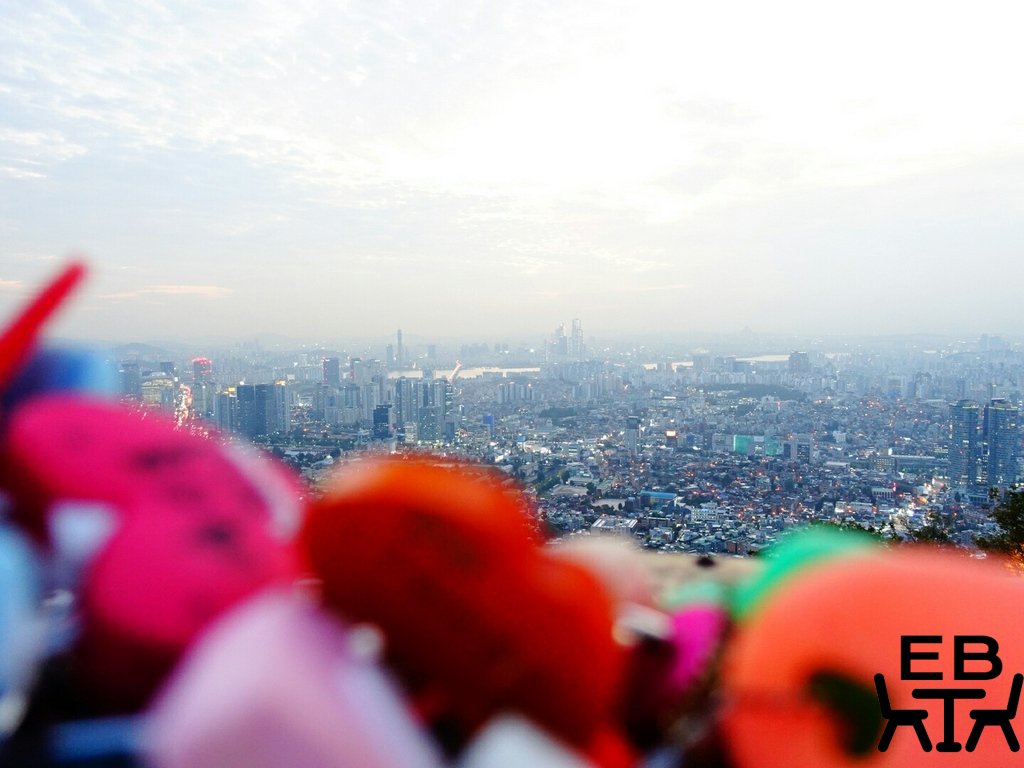