In the quest for best banh mi in Brisbane, the Scotts Road Takeaway was a name that came up a number of times. Despite the distance (Darra being only a smidge closer than Inala, where we had Minh Tan’s banh mi), it was a trip that had to be made.

It is actually rather conveniently close to the Darra train station, for anyone who doesn’t want to drive there. Located in a small block of shops, it has an understated storefront, quite easily missed if you aren’t specifically looking for it. A slightly faded egg-yellow sign hangs outside, announcing in varying font that it is the Scotts Rd Takeaway, with banh mi thit, or pork rolls, as their headliner.

It is purely a takeaway joint, with the couple of chairs against the wall only meant for those waiting to collect their food. There aren’t any tables, so you have no excuse to linger. The interior is set up like a pretty regular takeaway, stove and hotplate just behind the service counter, opportunistic selling of snacks and drinks on racks alongside. The menu on the wall behind the service counter, in a similar yellow to the sign outside, lists their available food items. The price should surely get your attention, with burgers going for $4.50 to $6.50, and banh mi for $4 to $5.

From the list of banh mis, we chose the Combination roll and the Special roll. We considered getting the Roast pork and gravy banh mi, but then found out that although it would have sliced roast pork and gravy, it wouldn’t have pate or vegetables, so wouldn’t really be the fusion food delight we hoped for. We also ordered a Works burger, and a Vietnamese iced coffee (how could one not?).

It was a little bit, but not too long a wait before the food was ready. It was handed to us as white paper packages in a white plastic bag, all easily transportable. There being no seating, we took our meal with us to a park a little way away.

The Combination roll had, as typical, a bit of a few things, with sliced roast pork and pork mince along with the usual smear of pate. The Special roll had pork belly, pork mince, and Vietnamese sausage. Both had pickly sweet carrot strips, sprigs of coriander, and slices of cucumber. The rolls were not bad, but they could have been a bit crunchier on the outside. Reading other reviews, maybe they were better on other days.. The pork mince in the Special roll was a little on the wet side. Overall, both were quite a good mix of meaty flavours counterbalanced by freshness and a little crunch from the vegetables. Despite the cries to the contrary that might arise though, the banh mi we had from Minh Tan were tastier, and the rolls flakier.

The Works burger had, indeed, the works, with meat patty, tomato, lettuce, caramelised onion, beetroot, fried egg, and mayo, in a soft burger bun. All the components came together well, and though there were no fancy bits like deep fried cheese or gourmet sauces that seem a necessary part of the modern burger, the classics are the classics for good reason. Also, it’s hard to argue with the price.

The Vietnamese iced coffee was strong, cold, and flavourful without being too sweet.

Overall, the Scotts Road Takeaway had some pretty tasty food at a good price. Compared to city prices, you definitely get bang for your buck, and you can be sure you’re getting authentic stuff. It is a bit of a trek if you’re not on that side of town, but alright if you’re in the area.

Details:
Address: 146 Scotts Road, Darra
Phone: 07 3375 5480
Website: They don’t seem to have one.. All about keeping things simple and keeping the overheads down. 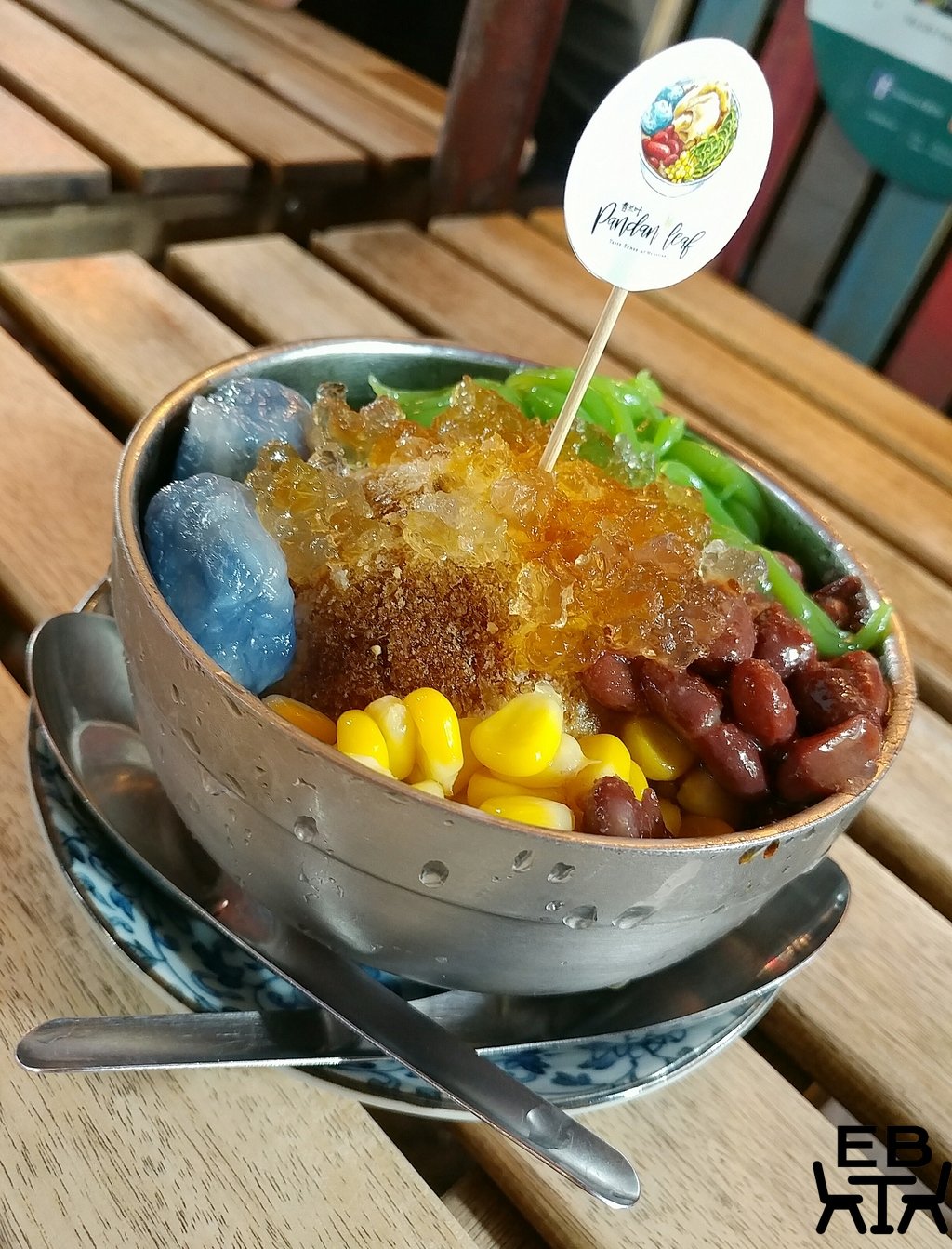