If you are a burger fan in Brisbane, you have probably already heard of Benz on Miller. We had seen pictures a number of their substantially stacked burgers, but getting there to sample these ourselves was a challenge, as they are located in Murrarie, and only open until 2pm on weekdays (and not open on weekends). That’s quite an impediment if you are on the other side of town, or a city-slicker. The stars did line up and we did manage to make it there on a couple of felicitous occasions though. (Of note, they do seem to have recently started running a food truck, Benz & Co Burgerology, so they may actually come to you.)

Benz on Miller is located in an industrial part of Murarrie, its understated storefront nestled into the ground floor of a commercial building. It isn’t on a main road, so unless you intentionally hunt it down, you are unlikely to accidentally come across it any other way. As we discovered from the constant trickle in of customers though, it is clearly well known amongst the locals.

Despite the messy burger photos on social media, it is a modern, cleanly styled space once you step through the doors. It had light wood look floor tiles, neutral white walls, and simple wood-topped tables matched with black metal chairs and stools. A menu was displayed above the service counter, with lists of breakfast items, beef burgers, chicken burgers, and other burgers (not beef or chicken). There was just one vegetarian option on that, called “The Hipster”.

On a chalkboard visible just as you entered was the week’s special. To give you an idea of how OTT their burgers can get, the week we visited, the special was toasted crumpet with fried chicken, bacon, aioli, and liquid cheese, with Canadian maple syrup. As we discovered from stalking social media, they also have secret menu specials in addition to what is visibly listed. It was hard to decide between all the options, but we eventually settled on some items off the regular menu.

The Big Mack was quite a classic burger, listed on the menu as having a ground beef patty, USA cheddar, pickles, onion, special sauce, and iceberg lettuce. It was served piping hot, in a plastic basket lined with waxed paper, similar to what was done at other American-style burger places like Easy Street Diner, and The Good Wolf. The bun was plump and nicely browned, soft and fluffy when bitten into. The meat patty was perfectly cooked, and had a hearty, well-seasoned beefy flavour. We swapped the onion out for bacon instead, and this was cooked so it was still tender. The melted cheese melded well with the special sauce. It was a well done rendition of a classic combo, and certainly better than the Big Mac it may have been named for.

The Hick was listed as having Southern-style fried chicken, Benz BBQ, aioli, bacon, lettuce, and cheese. This was served in a similar style to the other burger, a tempting stack with just a hint of sheen at the top of the bun. The chicken meat was a thick cut, with crunchy batter on the outside, lightly peppered and salted. The meat within remained tender and juicy. The BBQ sauce was tangy, with a fruity note, and not too sweet. This was a delicious combination with good textural variation.

We also ordered a side of chips to go with the burgers. They were hard to pass up, as they were listed on the menu as the “Best chips ever”. They too were brought out in a basket, done in a chunky steakhouse cut, and piping hot. They were pleasingly crunchy on the outside, very seasoned, and not oily. The promise set up some great expectations, but they were pretty good, for that.

On a return visit, we had the Drunk Chick (in addition to the Hick again, because it was that good). This had Buffalo fried chicken, bacon, liquid cheese, sweet slaw, and aioli. This was a very messy burger to eat, thanks to the sauce on the chicken, liquid cheese, and aioli. Again, there was a good portion of chicken in the burger, and it was cooked similarly to the chicken in the Hick. Be prepared though, for the hot sauce kick to this burger. It was so strong that if you inhaled close to the burger, the acidic vapours would make you cough. The hot sauce quite overpowered any other flavours that might have been present, and unfortunately the aioli and slaw didn’t temper it. It probably works for those who enjoy a lot of fire in their food, but it didn’t really work for us.

The Hick proved to be similarly delicious to what we had on our previous visit though.

Benz on Miller serves up some scrumptious burgers, with a range of levels of extravagance. They do have non-beef and non-chicken burgers as well, if you would like something different. For those looking to treat themselves, keep an eye out for their specials, including their secret specials. It is worth a detour to visit the store if you are in the area. Otherwise, if you’re lucky, the food truck might visit your area. See their Instagram for updates.

Value: Not bad, for what you get. 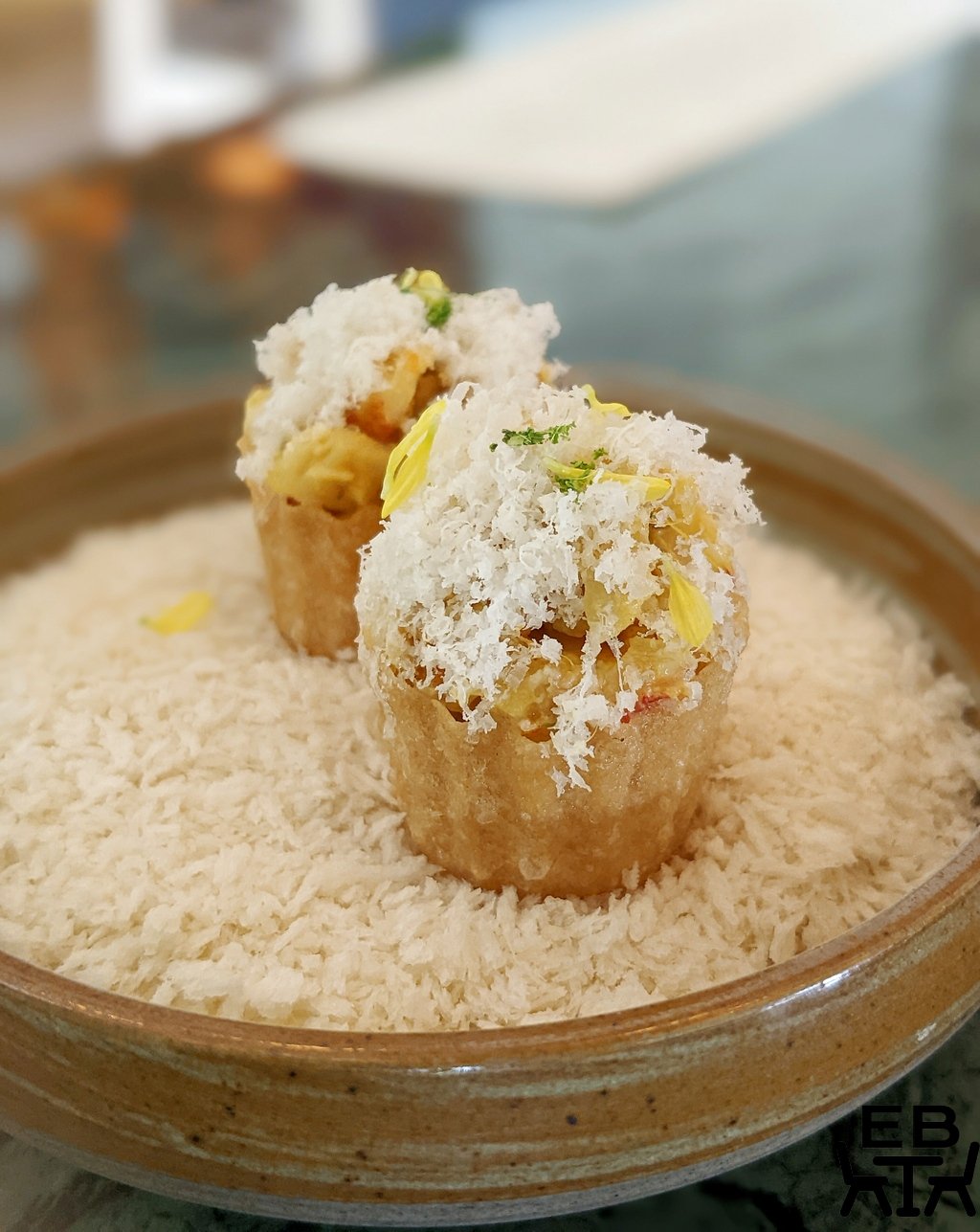