Posted in Japan, and Tokyo

This is a couple of months overdue, as I’ve been procrastinating since we got back from the trip. Le Sputnik is well worth the writing and visiting though.

I found out about this restaurant from an article on the back page of a copy of Japan Times that I picked up at a train station. (Surely I’m not the only one who peruses local papers when on holiday in the hope of discovering something interesting and not in the usual guides.)  The writeup sounded promising, and unlike other high-end restaurants in Tokyo, we could book it without going through a hotel concierge and or going on a 6 month waitlist.

It is in Roppongi, one of the upmarket suburbs of Toko. It helps to have Google Maps tell you where you’re trying to get to, but even with that, we found ourselves walking up and down the street the restaurant was supposed to be on, hoping that each door was going to be it. We did eventually find it, signed by small white lettering on a white wall. Rather Melbournesque.

The decor inside is cleanly minimal, without being cold, with pale walls and dark wood furniture, and matte textured silver dishes on the table. At lunch, they only do omakase. There is no menu, only a printed explanation of their concept for you.

If you want to be surprised when you go there, then read no further, and just take it that the summary is that you will be in for a procession of clever and very delicous dishes. If you do want to know more and need to be convinced that you should go there, then read on.

It began with two lollipop-like spheres on sticks (one per person). Biting into them, they were tomato foam encasing a scallop and a pickled cucumber. The foam had a texture almost like soft marshmallow, rather than being bubbles that disappeared. It was like the re-imagining of a starter soup, different yet familiar.

Next were two batons anchored in a soil made of black sesame seeds (you could eat that if you wanted to, but I don’t think that it was specifically intended to be part of the dish). One was fried sweet potato in the shape of a churro stick. One was a striking dark purple blood sausage mousse in a crisp wafer cone made of a sweet potato slice, with a little garnishing of herbs on top. Each of them were nice contrasts of soft and crisp textures. Pretty plating made it look like plants in an alien desert.

The creativity continued. A nest of gobo chip strips, and little fried fishes swimming through the tangle (one could see it either as waves or seaweed fronds). Next level fish and chips.

The theatre continued, as we were then brought a smoke-filled glass dome. As the lid was lifted, the smoke cleared to reveal slices of rare mackerel with a blue cheese sauce, and slivers of onion. It was a creamy, delicate sauce that didn’t overpower the fish.

Definitely in the running for my favourite dish was the crepe with mushrooms, foie gras, poached egg, a mushroom sorbet, a milk foam, and truffle shavings. Rich, unctuous, indulgent, and such a mix of textures and temperatures.. Hard to make it look good, but it was absolutely delicious.

For contrast, a simpler, cleaner dish followed. Poached fish (I forget which one), and a boudin blanc with masutake mushroom slices layered on the outside. Heathens that we were, we didn’t realise until we were walking through the markets later just how special an ingredient those mushrooms were..

It was then back to richness again, with pork belly, and roasted onion and turnip. This was savoury and smoky, and had softly chewy texture from the pork fat.

The meal then progressed to dessert. We had seen Mont Blancs in supermarkets, bakeries, and patisseries around, it happening to be chestnut season while we were there. We had tried one, and not been terribly convinced by the sweetened cream. The one served here, though, was different. There was density and texture to the chestnut puree. In the heart of it, a round of cake, and what might have been a yam puree, and another mousse.. All delicate flavours, and none of them overpowered the others.

There was also a little filled choux pastry.

And a glass with diced pears (remarkably consistent little cubes), pear jelly, and a pear sorbet.

It was a nice end to a meal of many parts that kept surprising and delighting. There was technique and attention to detail in every dish that came out, and there were innovative combinations of ingredients and presentations.

The waitstaff were attentive and polite, and made an effort to explain the dishes to us in English. Service was more formal than casual, without being stuffy.

Overall, it was a great dining experience. It won’t be long before Le Sputnik gets a Michelin star, I’m sure. The chef, Yujiro Takahashi, came out to meet us and see us off at the end of the meal, and I wish we had taken a picture with him. This is a place I would highly recommend visiting if you go to Tokyo. The phone bookings might be a bit hard to organise if you aren’t prepared to make international phonecalls prior to leaving, or if you aren’t staying at a hotel with a concierge service that can arrange it for you. You can, as we did, book through the website instead (see link below).

Price point: Y60,000 per person for the omkase lunch, which wound up converting to about AUD $60. Drinks priced separately. 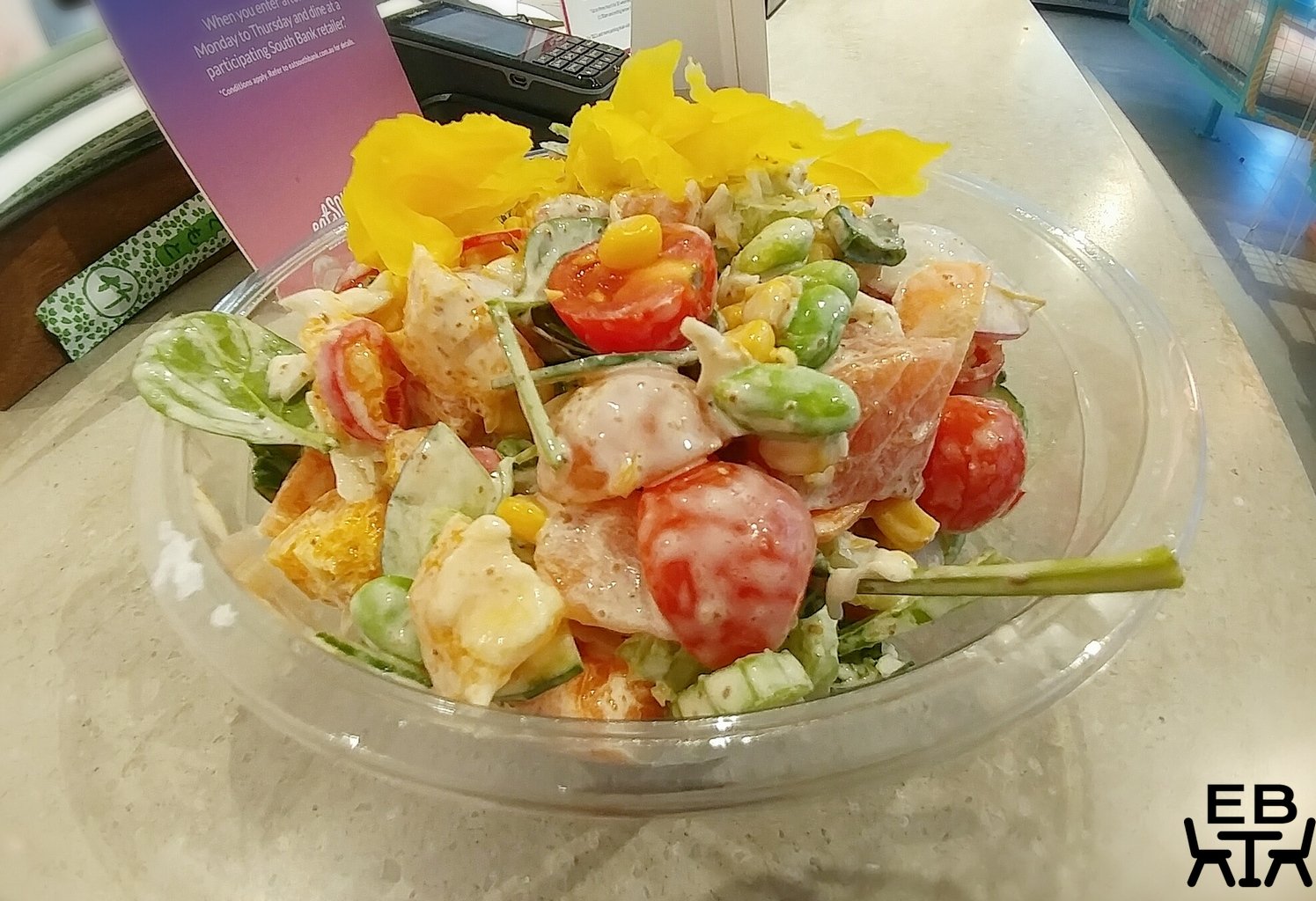