As restrictions in Melbourne lift, eateries are gradually opening up again. We were invited to visit The Meeting Ground, and were happy to have the opportunity to have a meal out somewhere new. They have actually been open since June, but the situation has evidently been a bit different.

The Meeting Ground is located in what is largely an office area, and we would likely not have stumbled across it in typical wandering. It is, however, near Albert Park, and a tram line runs nearby.

We were quite surprised by how spacious it is. The high ceilings and large windows letting in plenty of natural light made it feel roomy. It has simple, classic decor, with polished concrete floors, wood-topped tables, and bentback chairs in black and white.

It was air conditioned to a comfortable temperature, and relaxed pop music played in the background at a non-intrusive volume. It was a chilled out atmosphere.

After we had checked in, staff invited us to sit at any table. Menus were then brought to us. Their menu, on a single laminated A4 size sheet, has food options on one side, and drink options on the other. There are just a few items on the food menu, with 3 all day items, and 5 more available from lunch time (11am onwards). There are also some sides you can add on to your dishes, like beer battered fries, avocado, or bacon.

We were immediately drawn to the Chilli crab scramble (served with a croissant, so we couldn’t pass it up). Unfortunately, they were already sold out of our second choice, the Soft shell crab and prawn bao. We opted for the Steak sandwich instead.

To start with, we ordered a soy flat white from the drinks menu. This came in a tall cup. The coffee had good strength and nutty flavour, without bitterness. The microfoam on top was also well-textured.

We also ordered a juice (they sell Noah’s Juices, which we hadn’t come across before). The mix of apple, dragonfruit, passionfruit, mango, guanabana, and coconut water looked interesting, and we thought that it might have a vibrant hue like the dragonfruit smoothie from Given Kitchen and Bar. It was alright, though not the shade we expected, and the dominant note was probably mango.

The Steak Sandwich was listed in the menu as having 120g scotch fillet, caramelised onion, fried eggs, mixed greens, and honey mustard in the sandwich, served with fries. It was presented with the toasted sandwich helpfully cut in half, and the steakhouse cut fries in a decorative fry basket. The chips (who can resist starting with them) were well seasoned, crunchy on the outside, and not oily. The sandwich was done on a panini bread, toasted so that it was crisp on the outside, but retained soft spring inside. The steak was cooked through, but still juicy rather than dry. The melted cheese melded well with the fried egg and honey mustard. Eaten together, we found it brought to mind a sausage McMuffin, but meatier.

The Chilli Crab Scramble was described as chilli scramble eggs with soft shell crab, mixed greens and tomato, served with croissant. The plate had a glossy croissant, split in half, from which spilled the scrambled egg, like a cornucopia. We were pleased to find the croissant crisp on the outside, and buttery on the inside. The soft scrambled egg had crab pieces folded through, so you could actually tell that it had crab. There were a couple of fried soft shell crab pieces on top as well. The scrambled egg had spice heat, and a little sweetness to it.

We were also brought a serving of their Classic French Toast. This was prettily presented, with flowers and fruits making a patchwork of Mondrian colours. The toast was a good thick cut slice, with a crisp in parts caramelised batter coat outside. As per the menu, it came with maple syrup, mixed berry compote, and an assortment of cut fruits. This was a good sweet finish to the meal.

One other lovely addition was their takeaway bottled drinks. There are an assortment of drink options you can have in them, of which we had a dirty white and a soy matcha. These both had good strength of flavour, and were great for an additional caffeine fix later.

It can be hard to fairly score service on an invite, as staff are usually friendly in that instance. We did notice that staff were similarly friendly and attentive to other customers though.

Overall, we enjoyed the food and drinks at The Meeting Ground Cafe. While its location and opening times are geared for the local office crowd, it has potential as a catch up brunch place as well, with its space and setup. You can also take some cool bottled drinks to go.

Price point:
$11 to $19 for dishes more substantial than eggs on toast.

Value:
Very good. The pricing is actually lower than most other Melbourne eateries for comparable items. 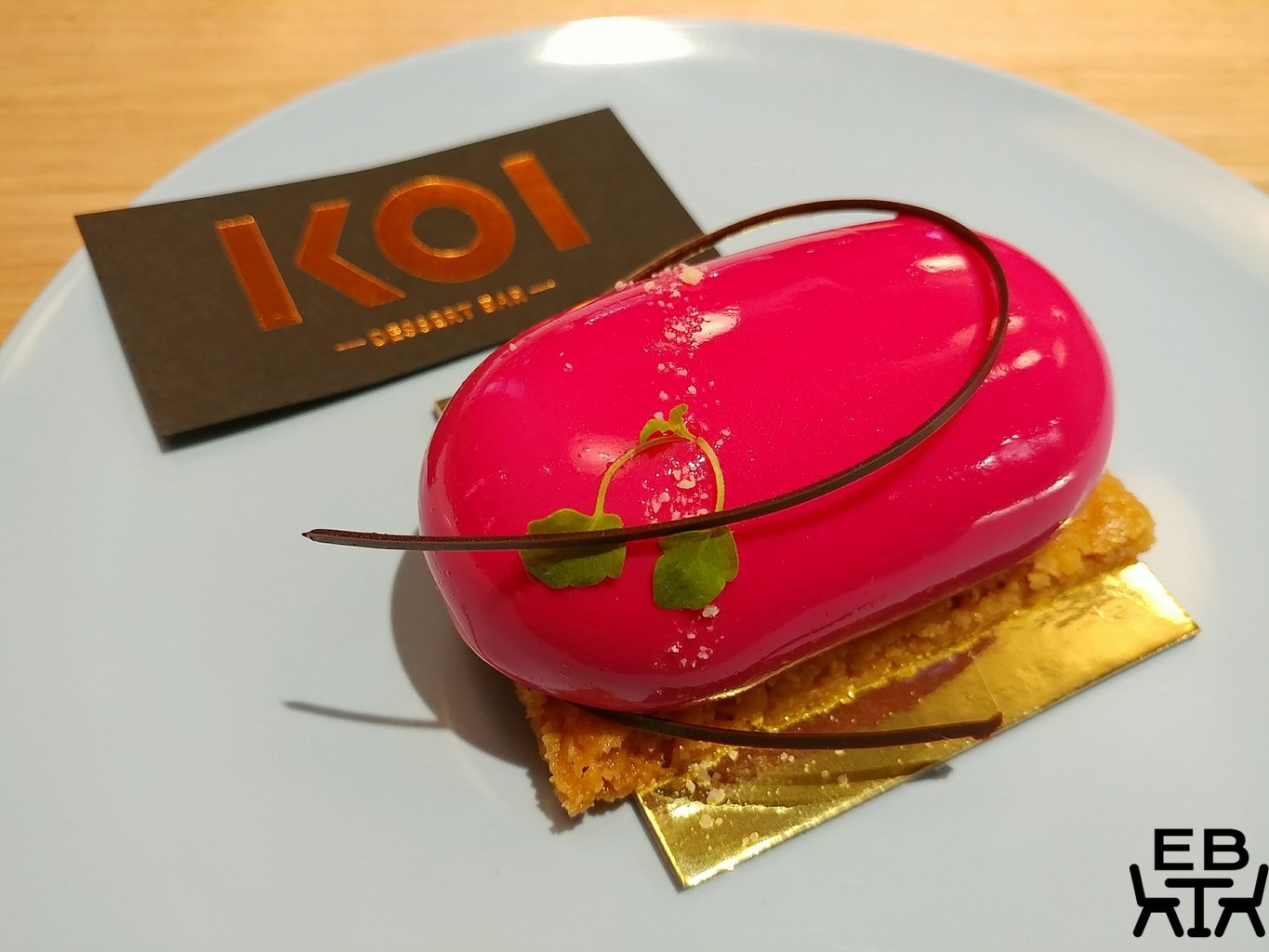