We had thought about visiting Halo Ground a number of times, but timing was a challenge, as you have to get to Fortitude Valley before their relatively early closing time of midday on weekdays, and they are not open on Sundays. We managed to make it there one weekday though, and after eventually conquering the challenge of finding parking, made our way to the eatery.

It is located on the ground floor of a commercial office building, across the road from the Holy Trinity Church, and next to a former Methodist Church, the likely references which give Halo Ground its name. (Hallowed Grounds was already the name of a cafe in Mount Gravatt, so that was probably off the table.)

Large gold letters spelled out “Halo Ground” on the glass fronting the eatery. They were a little hard to see unless you caught them at just the right angle though, due to the reflective surfaces and lack of contrast. There were also a large gold H and G on the glass door leading in, reminding us of Melbourne’s Higher Ground (also church-related).

It had a modern look, with the service counter taking up a prominent position in the space. It was actually reminiscent of a hotel lobby, with the long counter, high ceiling, and feature lighting running along the counter. The light tiled floors had a slightly marbled effect, as did the tiles laid out in a herringbone pattern across the front of the service counter. Quite a neutral colour palette was used overall, the grey and tan tones offset by the near-black colours of the tables, wishbone chairs, and sections of the ceiling.

There were some injections of colour though, from the teal cushions topping the bench seats that ran along the outer arc of the space, and the mural at the far corner of the space that was a take on Michelangelo’s The Creation of Adam, with the modification of the pouring of a cup of coffee (a latte or flat white?) being the point of connection between God and Adam.

We approached the service counter, and were given menus by staff, and a laminated sheet with a QR code to sign in. We were told that we could sit at any available table, and should return to the counter when we were ready to order.

The menus had food items listed on one side, and drinks on the other. There were many dish options that looked appealing, despite the typos. Quite a few had Asian flavour notes, particularly with Japanese and Korean influences, like the omurice and bulgogi. We had seen many photos of the Beef Tataki Bowl and were leaning towards that, but eventually decided to have the Pork Benny (it came with a waffle) and the Wild Mushroom Gnocchi.

We placed our order at the counter, which also had some pastries under a display glass, for those who might want something lighter to just accompany a coffee, then returned to the table to await our food. The eatery was air conditioned to a pleasantly cool temperature, which was nice as it was warm outside. Music played over the speakers, bordering on hip hop. It seemed a little at odds with the elegant space. All the hard surfaces meant that even with just a few other tables of patrons, it was quite echoey, and foreseeably could get quite noisy when crowded.

The coffees were first to arrive. The iced latte was served in a tall, ripple-edged glass. It had fruity notes, but bordered on bitter.

The soy iced mocha was chocolatey, and not too sweet. Of note, they don’t charge extra for non-dairy milks at Halo Ground. This gets them an extra tick from us. Given how common non-dairy milks are these days, and that their cost is similar to the dairy used for coffees, there is little argument for the extra 50c to $1 charge slapped on for soy milk in most places.

The Wild Mushroom Gnocchi dish was listed in the menu as having shitake, enoki, king oyster, and shimeji mushrooms, with manchego cheese. Roasted notes wafted up as the dish was placed on the table. It was a riot of golden brown. You could see the different types of mushrooms in the mix, a snowy dusting of shaved cheese on top. The gnocchi were light, fluffy pillows, just as they should be. They were fried, so a little crisp in parts that had rested a little longer on the pan. The variety of mushrooms imparted diverse textures, from the plump, tender king oyster mushrooms to the crispy enoki mushrooms, that had been separated out and fried as single mushrooms rather than in the clumps they are usually presented in. They were cooked in a lemon butter sauce that had a little tartness, which brightened the otherwise earthy flavour notes of the dish.

The Pork Benny is available in a full serve size, or a half serve. We went with the full size, of course. It was listed in the menu as having pork belly, poached eggs, guacamole and chipotle hollandaise, and a cheddar waffle. The dish had two waffle halves, one placed atop the other. They were a rustic style, with deep grids. They had a bit of crunch on the outside, and a soft, not too dense inside. They definitely had cheddar flavour. The full serving size dish had two glistening slabs of pork belly, dark brown from a sweet, sticky glaze. The meat was tender, and the fat jelly-like. Together, they were what melt-in-your-mouth describes. The chipotle hollandaise was creamy, and had a little fire in the finish. The guacamole had a good chunky texture, and added another level of creaminess to the dish.

Although Halo Ground is not really in a high traffic area of Fortitude Valley, it is worth the detour. The dishes we had were thoughtfully put together in terms of flavours and textures, and delivered everything we hoped for. It is definitely a breakfast spot to check out (or maybe brunch, but lunch is pushing it).

Value: More restaurant than cafe prices, but they can definitely do food. 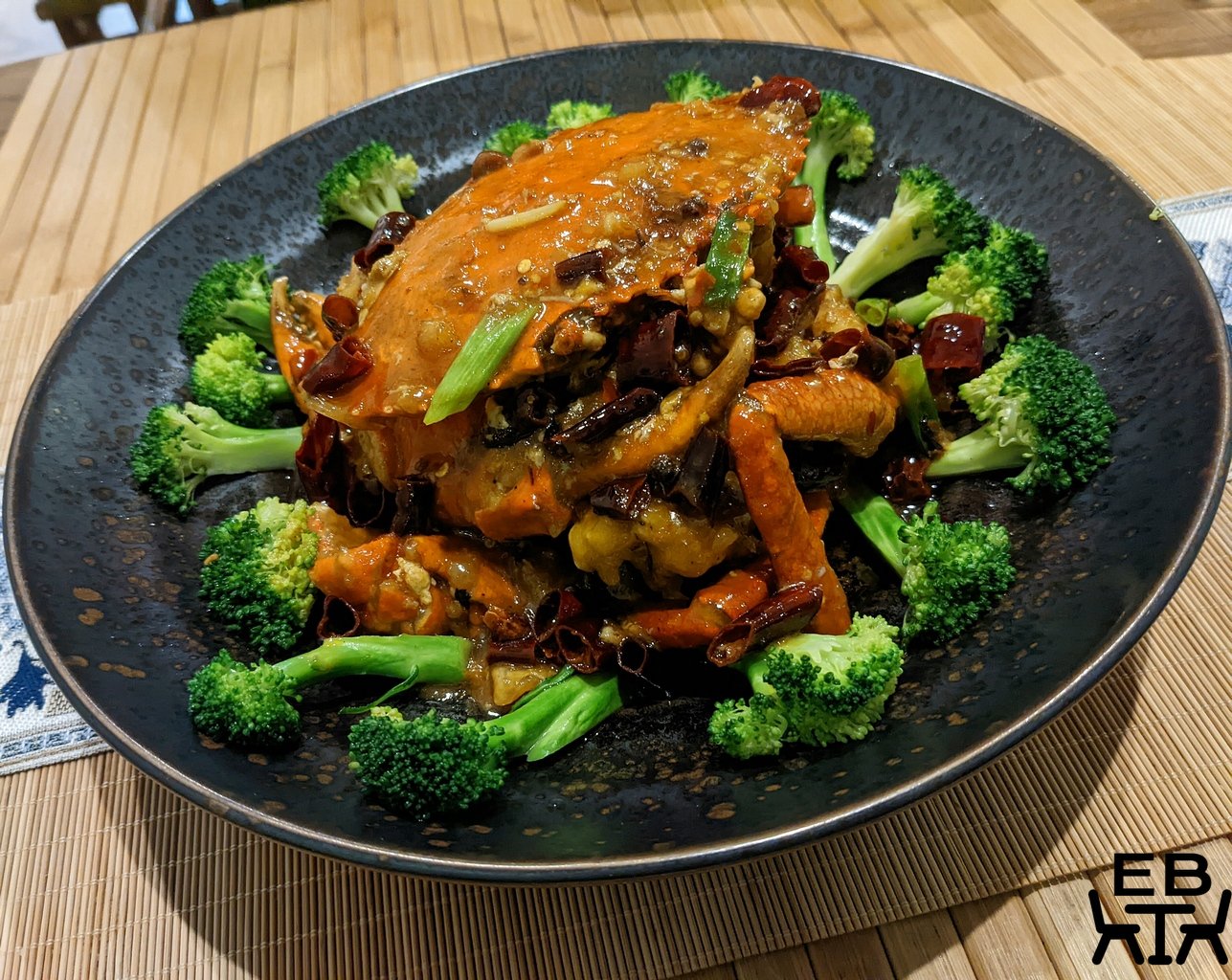